Who’d have guessed that LEGO would become such a big thing in my life? So many things have changed for me in 2018. Being declared rehabilitated after filing for insolvency a few years ago and the change in my relationship status are just two pretty significant things.

I’m aware of loads of adults investing in the Danish yellow bricks. Soon after we started chatting, Grant admitted that he was one of those people. I didn’t think much of it, I mean how much LEGO can a person have, right? But it was a good excuse for me to share an episode of one of my favourite podcasts with him.

This podcast famously featured the Corn Cob Man (affectionately called Mielie Man by my colleagues), and so this minifig became a thing in our relationship. I’m afraid it was such a big deal that Grant agreed to buy a ridiculously expensive set – Marvel Super Heroes 76042 The SHIELD Helicarrier (the last one, on special) because the guy at the shop said he’d throw in Mielie Man free of charge. If I remember correctly, this was the third time we’d gotten together, and he’d just surprised me with meeting half of his family so probably felt he needed to impress me/make up for that awkwardness.

A couple of weeks later, he stopped by my hairdresser while I was being colour-coded to bring my knitting (after I told him it was not necessary) and a little LEGO present – my very own unicorn minifig.

When I was asked if I’d like to attend the launch of the first official LEGO Certified Store in Africa, I knew this was my chance to make up for the Mielie Man acquisition. Well, I hope at least. And to look more closely at the value of LEGO and why it’s considered a sound investment.

The store launched at the end of July, and some of the highlights include a ‘Pick a Brick Wall’ – it’s literally what you think it is; choose a range of bricks (either pay for a set-priced cup you can fill up, or pay per weight) and a ‘Build a Minifig Station’ (for R99 you can mix and match legs, torsos, heads, and accessories for three figurines). 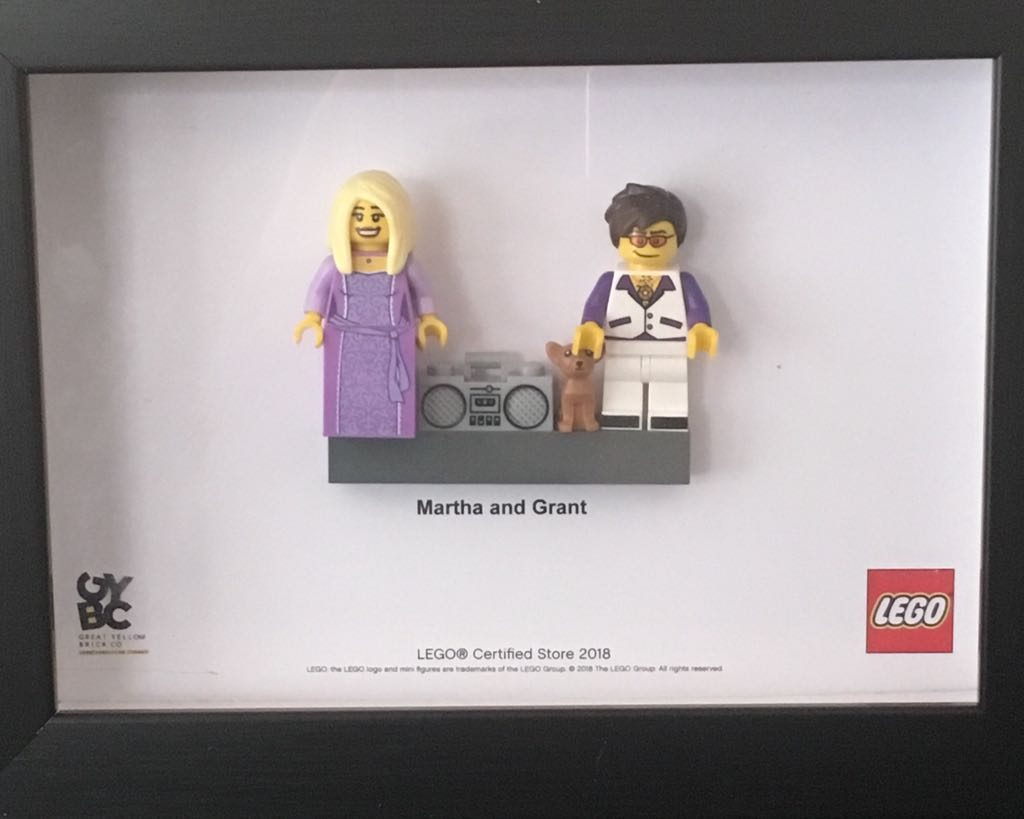 Unfortunately, LEGO’s not onboard with fabulous rainbow hair yet, and this is what Grant built. Also, my boyfriend is not a lounge lizard with a purple shirt, but you do the best you can with what you have, I guess. (The boombox does not represent my love for 80s music, although that cannot be denied, but more my constant listening of podcasts. I may be mistaken, but I didn’t see any cats – too many bodies, too little anti-anxiety meds to stick around and find out.)

Limited and special edition LEGO sets will be launched at the Sandton City LEGO store at the same time they’re launched internationally – so no more waiting. And if that’s still not enough, sign up for the Brick Rewards loyalty programme:

All that’s yellow could be gold

The Telegraph looked at the investment value of LEGO and found that since the early 2000s investors were able to secure a better return from LEGO sets than from the stock market, gold or bank accounts.

The publication determined that LEGO sets kept in pristine condition have increased in value by 12 percent each year, with second-hand prices for specific sets increasing as soon as they go out of production.

“Some LEGO sets that once sold for less than £100 now fetch thousands on the secondary market.” – The Telegraph, 2015

According to Ed Maciorowski, founder of BrickPicker.com, used LEGO is less valuable, but can still be worth a lot more than its original price. This means any set kept in good condition quite be quite an investment – these bricks continue to appreciate well in value.

While the returns from LEGO look great, investors need to beware that the value of collectables can be vulnerable to trends. Experts advise that they’re great as a hobby, and there’s always a possibility of making some money off it, but it’s probably not a sound investment for your retirement.

Keen on trading in LEGO

Check out one of the several LEGO groups on Facebook if you’re looking to buy or sell some special pieces.

To get your collection started – either as a hobby or perhaps an emergency fund – head over to LEGO in Sandton City, or the official website.

While Grant did not buy up the entire shop (not for lack of desire, I’m sure), he did get me a little Mielie Man keyring, so I will always have him near at hand. 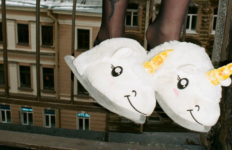 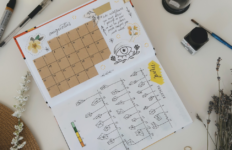 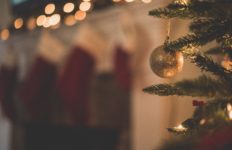 This February I love iHouzit→