Two months ago, I took a beta blocker, and being cheered on by two friends, I drove to the other side of Johannesburg to meet a man I’d been chatting with for about three weeks.

Yes, this is the guy I met on Tinder. Since I’d finally gotten the courage together on Sunday to tell him I love him, I can tell you too.

Here’s where the Judgy McJudgypants will go “no, no you can’t possibly love him. You’re delusional.”

But you don’t know anything

Almost from the very start, this man treated me differently to how nearly every other man over the last two decades has treated me. He is kind, generous, caring, smart, funny and just genuinely the most amazing guy I get to spend time with.

None of the relationships I’ve been in, in various degrees of commitment, made me feel like I could really be myself. I always tried to please the other person (which is not limited to relationships, but I’ve worked really hard on this and I’m so much better). And pleasing others inevitably means displeasing yourself.

After many months, probably more than a year, with nothing happening on Tinder, my hair attracted more attention than I was comfortable with. However, once a match was made, nothing happened. I tried initiating conversation, which I was not very comfortable with, being old-fashioned and all that.

Then the guy with the chameleon perched on his arm asked about my tattoos. And we chatted about all sorts of things. The conversation moved to Whatsapp and soon we were exchanging voice notes (him more than me; I really hate the sound of my voice).

Talk about my tattoos gave me the opportunity to talk about my mental health situation from the start. I don’t feel ashamed about my diagnosis anymore: clinical depression and social anxiety disorder. So I told him. And he was OK with it. Actually, more than OK.

He is so supportive – except when he introduced me to half of his family with not enough prior notice to drop a couple of beta blockers.

He checks in before and after every therapy session. He looks me in the eyes to check that I’m OK when I’m frowning. In social situations, he touches me and makes sure I’m not about to pass out or run away. 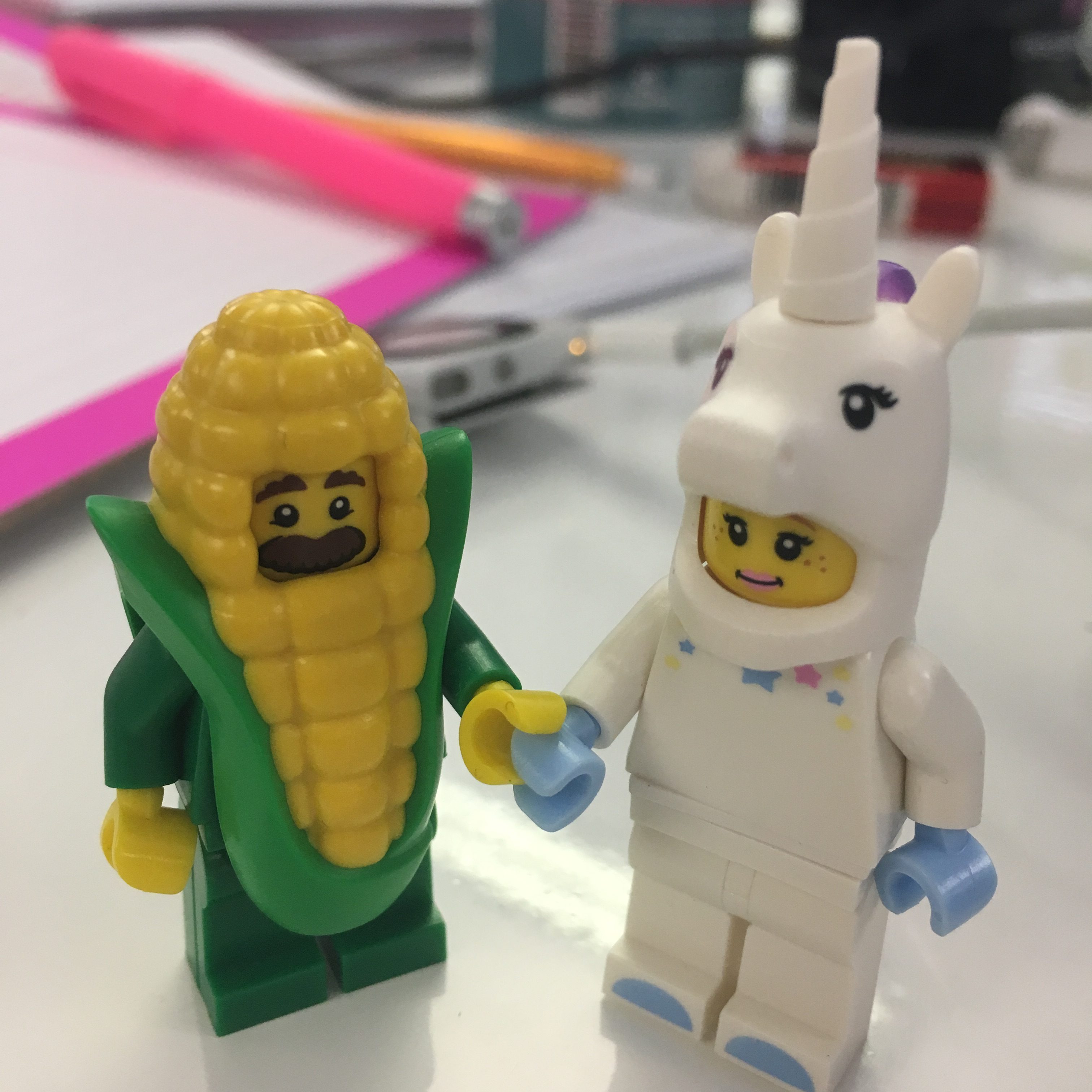 He feels like home. No secrets. No pretence. No judgement – except for all the movies and series I was supposed to have watched and didn’t. LOL. I even make jokes when I’m nervous in writing. And I’m totally not editing that out.

I don’t feel like I am giving up bits of myself to make him happy. Hell, for all I know I don’t even make him all that happy. Too bad for him. He makes me want to be a better person. No. No. He makes me a better person. I like who I am – who I’ve become; who I’m going to be. Look, I can’t give him all the credit, I have a pretty awesome therapist too. But he reinforces so many of the thoughts she plants. I do things I didn’t before because I was too afraid of failing; because I don’t believe in myself. Every day he reminds me that the way I see myself is not who I truly am.

Side note: So many times, I wonder how others see me. This amazing man who seems blind to or ignorant of my flaws; my mother; my colleagues; my friends.

Yes, but the love part, I hear you nagging. It’s really not that difficult. You know that cliché that says the more you give away the more you have? I love easily and completely. Which is really not a good thing, trust me. And one day when I told him goodnight, I felt completely overwhelmed by the need to tell him I love him. But I didn’t want to do it through a phone screen for the first time. And then I tried to find the right time when we were together. Days passed.

At the media launch of Dating Profiles I chatted with Rachelle – one of the founders – and she said that when she met her new man, they went on a couple of dates and have pretty much not been apart since then, because life is too short. They like each other, so what does anything else matter?

So OK. There’s no such thing as “the right time”. I really wish I had told him on Saturday night; maybe he’d hold it like a little happy thought at the back of his mind while trying not to freeze to death while doing the JUMA. But I didn’t. And the whole Sunday I went over what I wanted to say in my mind. So many times. When I finally made up my mind to tell him, my courage flagged. My own internal judge asked how I could be so sure. How do I know it’s love?

This incredible man has had more than his share of heartache. He is cautious and guarded. I understand that. And I don’t. Because what woman in her right mind would let this guy get away? I didn’t want to open myself up to the possibility of hurt again. But I took a risk and decided to open myself up to the hope for love. I knew that I didn’t want him to feel like I’m trying to pressure him into a relationship. I did not want to seem selfish. But I cannot contain what I feel for him.

I didn’t want him to say anything. Most of all, I didn’t want him to say he loves me too, because I don’t think he’s there yet. After all, he doesn’t have regular therapy sessions with a professional that has a box of tissues conveniently placed. But because it didn’t go as smoothly as it did in my head the whole day, he kept asking me what’s on my mind. The way I had imagined it, I’d be articulate and then leave him to his thoughts for a few minutes. I was decidedly not articulate, and he did say something – it was not that he loved me too, so that part worked out fine at least. Basically, it all turned out well. He didn’t think I’m a freak – or he hid it very well.

I think love is extremely subjective. And precious. A jaded person’s cynicism rubbed off on me a bit (like I didn’t have bucketloads of my own already). He said that saying it too much makes it lose its meaning. Like you’d wear it out. Or maybe just wear out the effect it has. 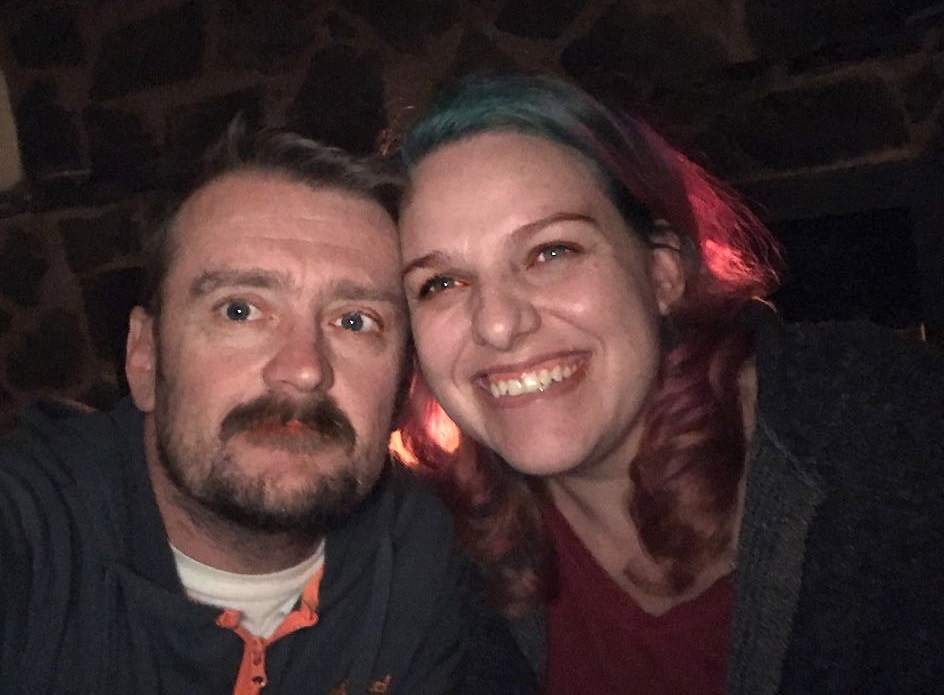