This post contains profanity. It is also not exactly a conventional concert review; it’s a bit of an epiphany.

As this is my happy space, I won’t write about the gates opening late, the awful opening acts, Metallica leaving us waiting until 21:35 to rock our worlds, my disliking Rob, or the fuck-up that was the Park-and-Ride that almost ruined an awesome night.

I tend to get pretty nasty panic attacks around large crowds of people, and for that reason, I’ve avoided going to see some great music gigs. When Rammstein toured South Africa just over two years ago I decided to hell with this crowd thing, I HAVE to see them perform live. Being in the middle of a little fight in general standing made me regret my decision, and I vowed that I’d only ever go to a concert if it were a) Rammstein again, and b) I had seated tickets (chairs provide a moderate bubble of personal space).

When news broke that Metallica will be back in the country, I was torn. I used to love them! But then whatever happened after the S&M album happened and I guess I mended my broken music heart with the angry German pyromaniacs.

I made the music by one of the greatest metal bands of all time about eighteen years ago. Yes, as with many other things, even when it came to being exposed to Metallica, I was a late bloomer. What has generally become known as “The Black Album” was my first introduction to the band. I had the best time catching up with the older albums, and it seemed that going forward, every significant moment in my life was punctuated by a Metallica track.

My best friend tried everything to get me to agree to go to the concert with her. After being retrenched for the third time in about nine years, I decided that I should do something to cheer up – and the ticket on offer was in the seated section. Also, I’d never been to Soccer City before (another late-blooming), and was keen to see that in real life. I clung to the hope that the majority of the concert would consist of their classic hits (it did :)).

Because my crappy phone’s crappy battery was running low, I entertained myself by worrying about my impending financial doom rather than taking to Twitter while waiting for the metallic foursome to make their way to the stage. You see, inevitably, in every live performance, James will ask the audience if they were alive, and how it felt to be alive; the last week had me thinking I could do without how it felt to be alive. And then the night really started and in between an amazing set, things happened.

If metal ever delivered someone crush-worthy, it is James Hetfield – handsome, charming, talented – everything a frontman needs to be to keep the crowds happy and always coming back for more (even those who’d rather not be in crowds to start off with). His energy is contagious and he’s really great at interacting with the audience.

After listening to and watching Metallica for so many years, I still have no words to describe the amazing skill of Kirk Hammett to coax incredible sounds from six strings. A guitar solo he did in the second part of the show reminded me of an article he’d written in one of the metal/guitar magazines years ago. If memory serves, the article was titled “When everything you know is wrong”, and he mentioned that a piece of music that he was rather fond of was Erik Satie’s Gymnopédies (the first of which is a much-loved favourite of mine too). When some hard-core fans on the bus after the show provided anyone in earshot with their post-mortem on the gig, this solo wasn’t very popular, but I thought it was not only beautiful, but the perfect example of how versatile he is, and how his fans have squashed him into a little box and expected him to stay there. I could listen to Kirk play anything on a guitar all day. 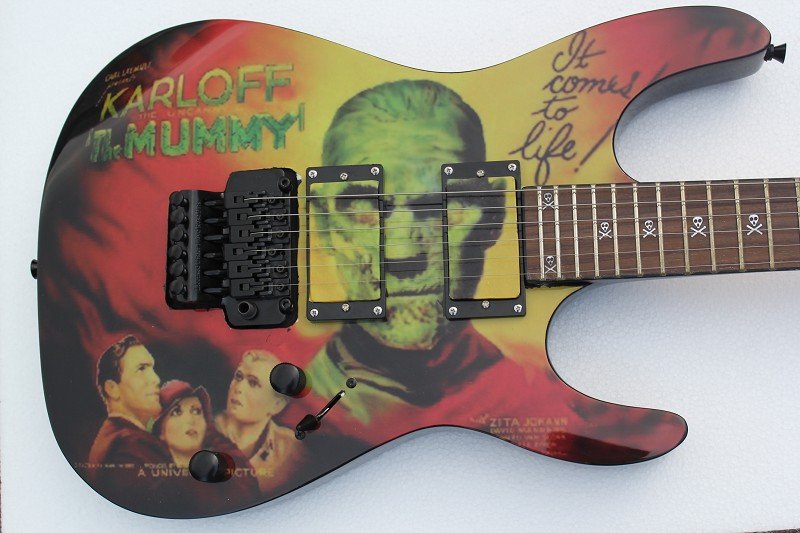 Lars was the demonic monkey behind the drums we’ve all come to know and respect, beating out impossible tattoos on his kit. During the Death Magnetic songs (I have to confess that I have hardly listened to any of the songs on this album, and thus unfairly have labelled it crap; I will remedy this over the next few weeks, digging out my copy and listening to it a couple of times before labelling it anything definitively), I stood still among a sea of bodies in motion. And this is when it happened; when those beats vibrate in your chest like it is the way your heart is supposed to be beating, you know you’re alright; everything’s all good. I don’t care that Mr Metal on the bus thinks Lars was off his game during the performance of Master of Puppets. The beats from his drumsticks to my core kind of dissolved my doubt and despair.

James asked the crowd if they were alive. And to answer you, James, about how it feels to be alive? It’s like your show last night… it’s fucking awesome!

Aside from not being able to tell the band how much this gig (despite my initial reluctance) meant to me, the only disappointment from their performance is that they didn’t give the crowd the one song we’d all hope to end the night with (I personally blame Cape Town for telling us they got it as an encore). So I’ll just post it as an encore to this post.

Travel safe, rock on, and hope to see you again soon, gentlemen!